Constructing a free-standing repository north of the Blanton Museum of Art. Conceived by artist Ellsworth Kelly, the structure will contain 15 artworks by Kelly (obtained and installed separately from the construction project). 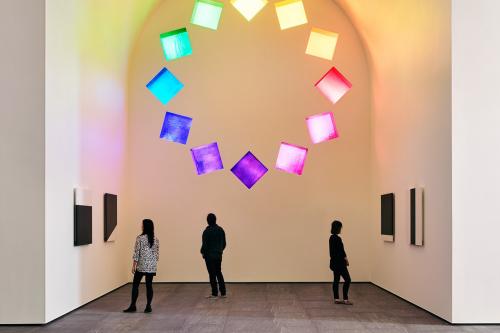 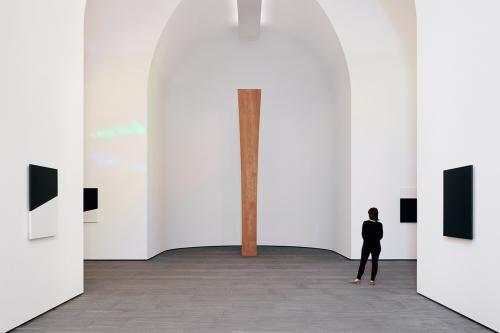 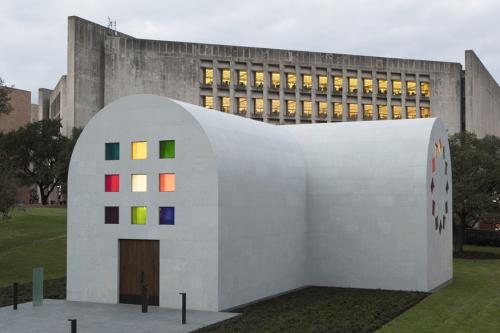 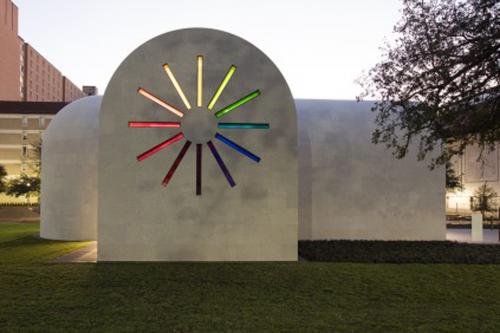 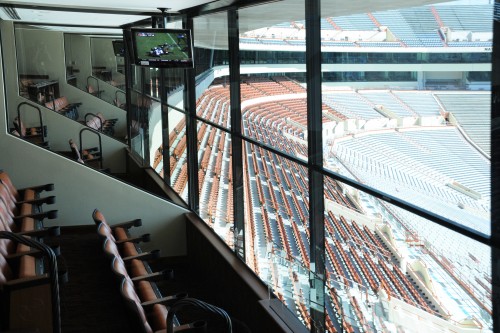 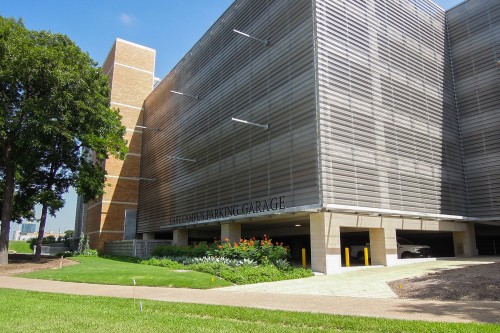 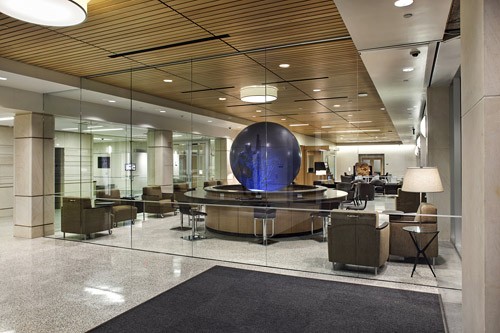 © The University of Texas at Austin 2023